Chelsea builds on a strong defense after Jorginho’s penalty

Chelsea builds on a strong defense after Jorginho’s penalty 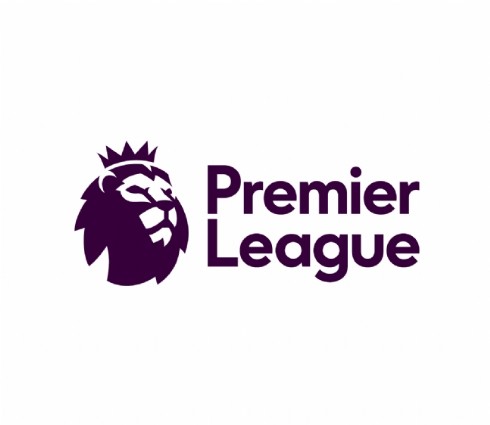 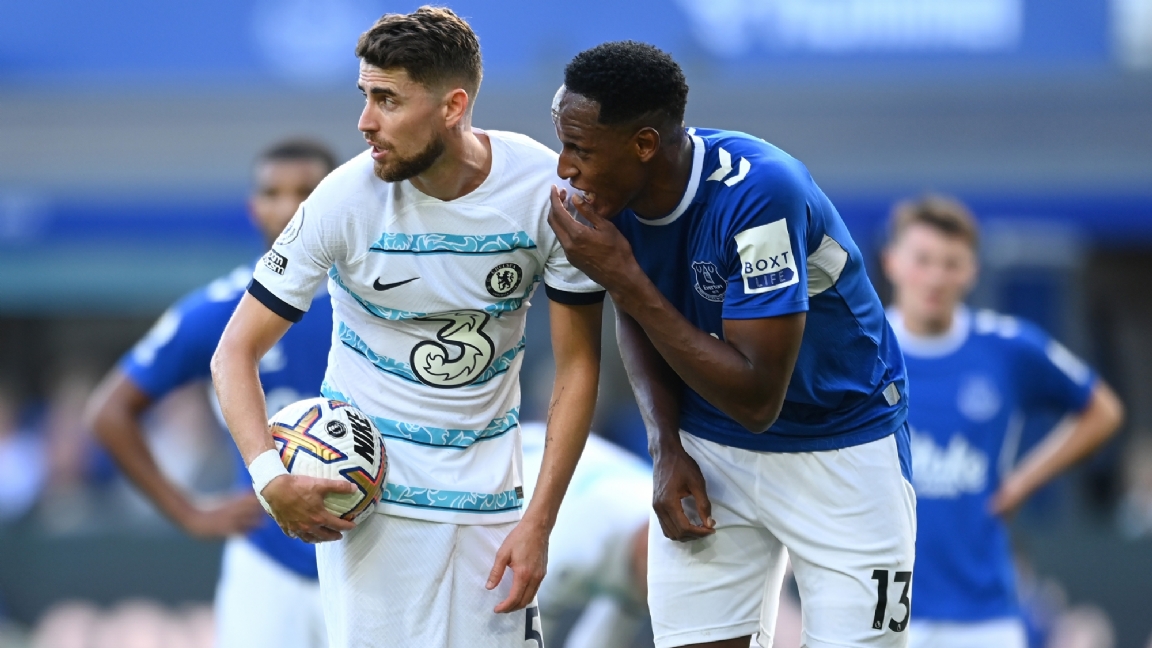 Chelsea have their first three points of the season in the Premier League. Thomas Tuchel’s team booked a tense 0-1 victory on Saturday visiting Everton. Jorginho became the match winner with a penalty kick in injury time in the first half, after which Chelsea’s renewed defense kept the ranks closed and barely gave anything away.

Chelsea lost Antonio Rüdiger and Romelu Lukaku in the transfer summer, who were replaced by debutants Kalidou Koulibaly and Raheem Sterling. Tuchel left Hakim Ziyech on the bench for the entire match. At Everton, manager Frank Lampard was reinforced after an extremely difficult first season in the person of centre-back James Tarkowski and striker Dwight McNeil, who both started at Goodison Park.

Everton had only a third of the ball, but managed to keep the ranks closed for a long time in the first half. However, after nineteen minutes there was a dangerous shot from sixteen meters from Mason Mount, turned by Jordan Pickford. Chelsea themselves got away well a few minutes later, when Édouard Mendy tapped a Tarkowski header from under the crossbar. The only moment in the first half that Chelsea forced a breakthrough in the penalty area, the cleverly turned away Ben Chillwel was put down by Abdoulaye Doucouré.

As a result, Jorginho was allowed to lay deep in injury time for a penalty kick. The Italian international omitted his characteristic ‘hop’ and shot in the bottom corner: 0-1. It forced Everton to become more attacking after the break. Demarai Gray saw a threatening attempt blocked by Thiago Silva early in the second half. The best chance for the Toffees followed from a corner kick. Alex Iwobi prepared for Doucouré, who ran into Mendy from about eight meters away.

Chelsea thought they would decide the game seven minutes before the end via Sterling. The attacker was given a chance by fellow debutant and substitute Marc Cucurella, but saw his striker miraculously removed by Vitaliy Mykolenko. Partly due to a medical emergency in the stands, no less than ten minutes of stoppage time were added, but Chelsea did not get into any problems at all.