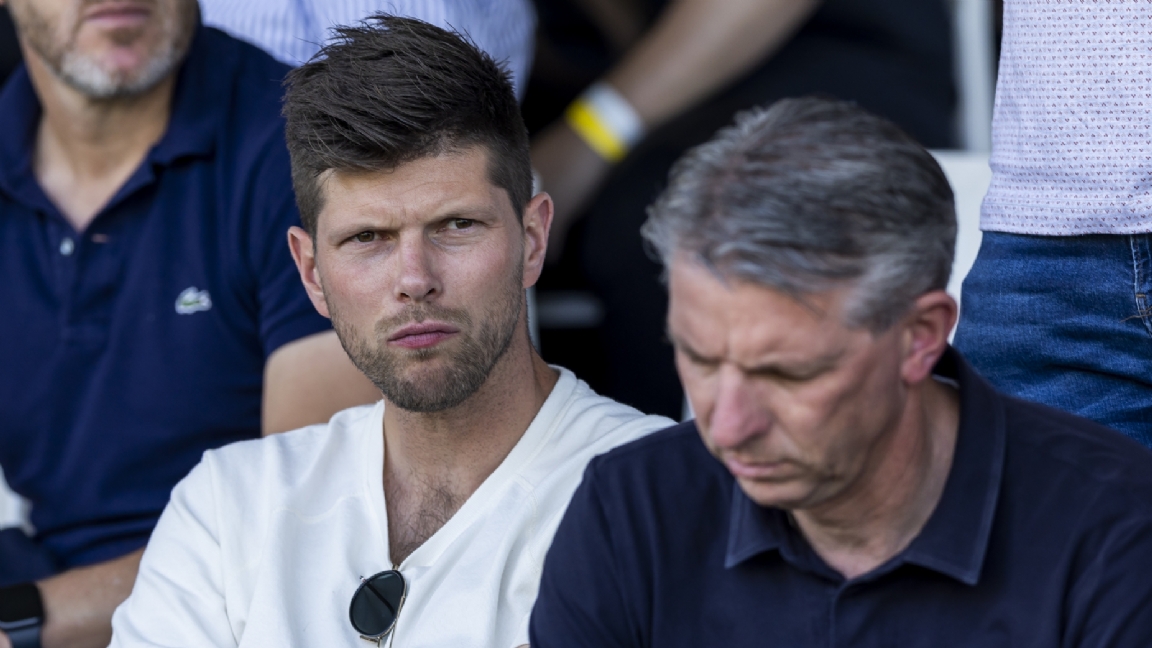 Ajax will collaborate with the Mexican CF Pachuca. The clubs will exchange knowledge with each other in the field of talent development. The collaboration spearheads the scouting and development of football talent, the Amsterdam club reports. In addition, agreements have been made about joint activities, such as organizing friendly matches.

CF Pachuca was six times national champion in Mexico; most recently in 2016. In addition, it won the CONCACAF Champions League five times and in 2006 it was the only Mexican club ever to win the CONMEBOL Sudamericana (the South American equivalent of the Europa League). Ex-Ajacied Darío Cvitanich, ex-PSV player Hirving Lozano and current PSV midfielder Erick Gutiérrez, among others, played for Pachuca in the past.

Ajax will help Pachuca in the training of the coaches and staff of the youth academy. The club will also influence the development of Pachuca’s youth players, with the aim of eventually bringing the greatest talents to Ajax. “We believe that more Pachuca players will play in the Netherlands in the future,” said Klaas-Jan Huntelaar, member of the technical organization at Ajax. “And why not think of a future in which Ajax players come to play at Pachuca. Another objective is the exchange of youth players.”

CF Pachuca president Armando Martinez says he is happy with the deal. “We are a club that works a lot with self-trained players. Currently, seventy percent of our first team consists of boys who have emerged from our own training. We are very proud of the partnership we have with the best youth academy in Europe,” said Martinez.

Ajax previously entered into partnerships with other clubs spread all over the world. The team from Amsterdam is also affiliated with Guangzhou R&F FC (China), Sydney FC (Australia), Sagan Tosu (Japan) and Sharjah FC (United Arab Emirates). Now the club is also represented in Mexico. Huntelaar: “We were looking for a partner on another continent and that’s how we ended up with Pachuca. As Ajax we can share a lot of knowledge. And for us it is very important to keep an eye on what is going on on other continents.”