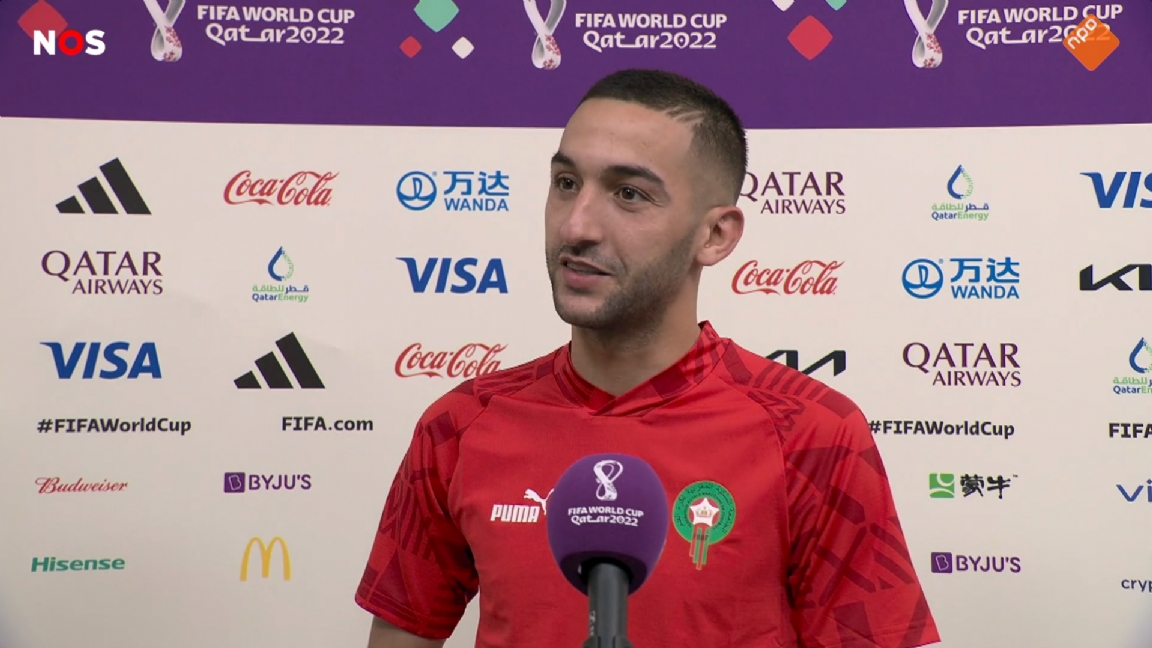 Hakim Ziyech spoke publicly for the first time on Wednesday afternoon about a possible return to Ajax. The 29-year-old midfielder annex winger finds it difficult to estimate whether he will return to the Johan Cruijff ArenA this winter. For the cameras of the NOS he was briefly confronted with the burning question that has been buzzing around in Amsterdam for months.

Journalist Hrach Khachatryan of the English medium VBET News reported on Tuesday that Ziyech may leave Chelsea in January. The ball virtuoso from Dronten only played 270 minutes in the first half of the season at the Blues. Ziyech did not score any goals and did not act as a declarant. A departure from Chelsea therefore seems to be the best option for the 44-time international from Morocco, who drew 0-0 against Croatia on Wednesday.

Dries Boussatta, analyst in the program Lions from Football zone, also spoke on Wednesday afternoon about a possible return of the Dutch Moroccan to Ajax. “To be honest, I would rather not see him return to Ajax. He already showed it there. I wish him a great club, such as Napoli, Juventus or Sevilla.” According to Transfermarkt.com is Ziyech, who is still stuck in London until mid-2025, worth about seventeen million euros.